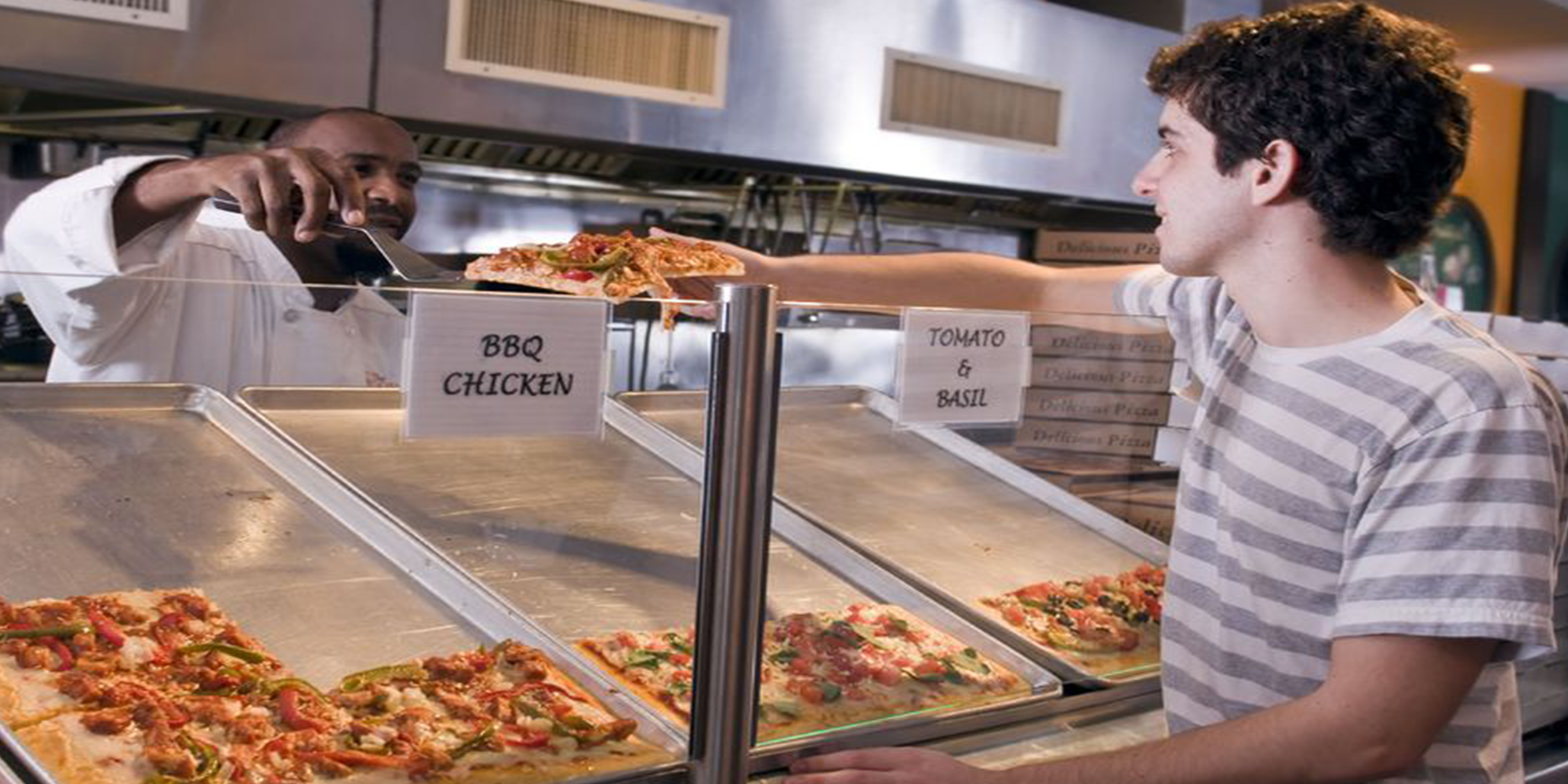 When people say to me their diet isn’t working, I’ll usually look at the small things first. Sugar in tea and coffee is a big one. People just don’t associate this with their daily food intake and it can soon add up. It’s not uncommon for someone to drink 4 cups of tea or coffee per day. Now, lets say their having two teaspoons of sugar in each and each teaspoon contains 4.2g of sugar, that equals and additional 33.6g of sugar per day x by 7 that’s an additional 235.2g of sugar per week. That’s an additional 940.8 calories per week. This could easily prevent fat loss.

Snacking in-between meals is the next thing I’ll look at. Again, people just seem to write this off because it’s not in their meals. It’s very common in the work place for everyone to share and snack on sweets, cakes and donuts in between meals on a regular basis. It’s a social thing and it can soon add up! Lets say someone on a diet eats 1 slice of cake at work per day in addition to their prescribed diet. What harm could it do aye? An average slice of cake contains roughly 235 calories. Now, x 235 by 7 equals an additional 1,645 calories per week. This could easily prevent fat loss.

A cheeky little beer after work 3x per week. What harm could it do? An average pint of larger contains 138 calories but it’s not so much the extra calories when it comes to drinking alcohol but the negative physiological changes that occur from drinking it that unfortunately slow down fat loss. Drinking alcohol a few times per week could easily prevent fat loss.
So, you can now see how these little habits people have can prevent fat loss even though you’re on a diet.

My advise, work on removing any little habits you may have that are potentially ruining your fat loss efforts or calculate this additional food into your daily allowance. Remember, start with the small things first.